The Society doesn't make any sense... 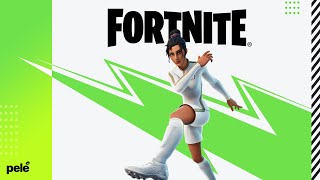 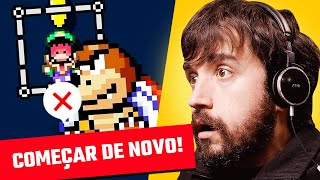 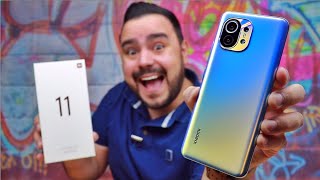 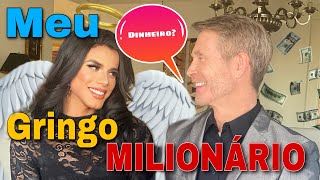